Poduct comment::«No comments, be the first»
Status : Actualized
There are a newer version of this product, Follow the link to see the most recent available

The car engine of injection between years 1990 and 2008 have a valve to control the idle speed. This valve is called IAC (Idle Air Control) or commonly called stepper motor.
This valve is a common fail cause.

The car engine of indirect injection have coil based injectors, they split in two big groups: High and Low impedance.
This device can test the steppers like Magnetti Marelli, GM steppers, PWM IACs of single coils and up to 1 high impedance Injector.

Manufactured for hard work, with a high endurance.
Is a elemental tool for any modern mechanic and avanced users. 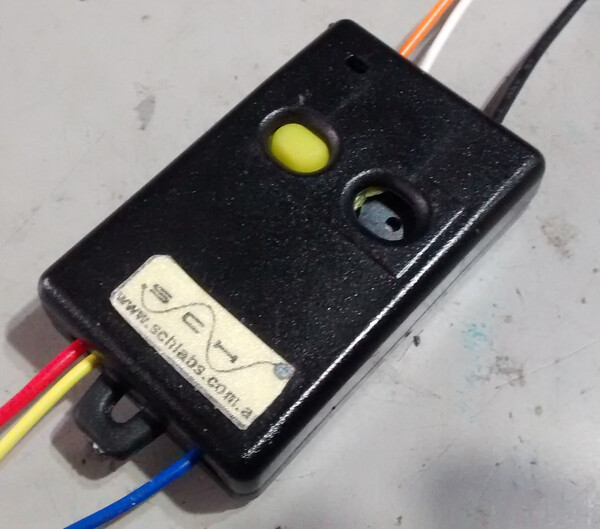